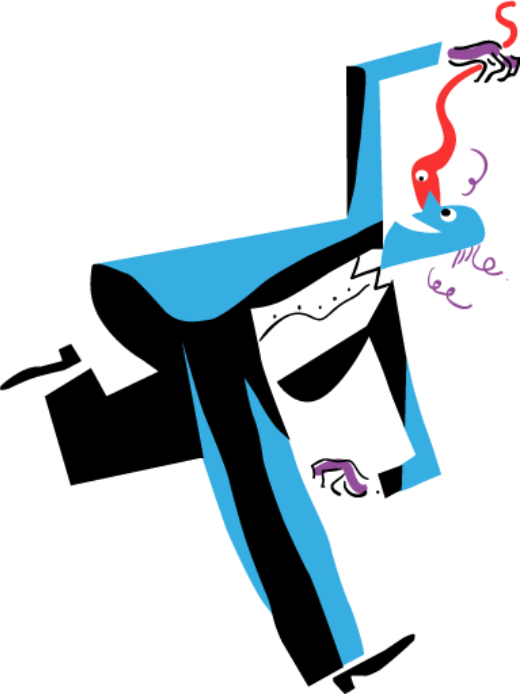 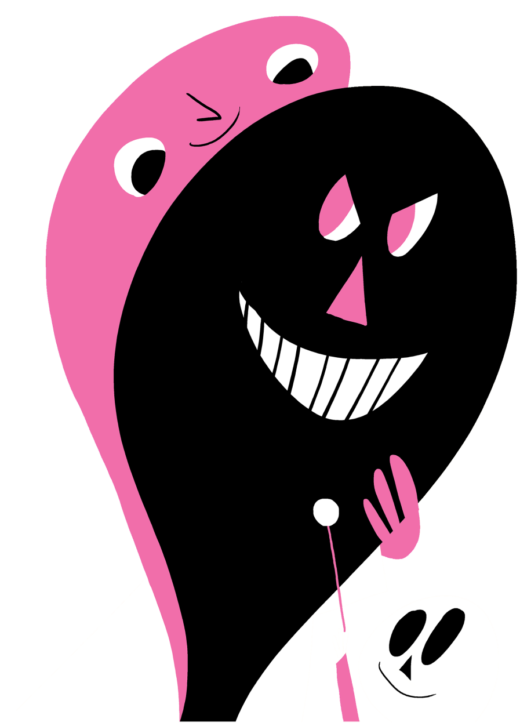 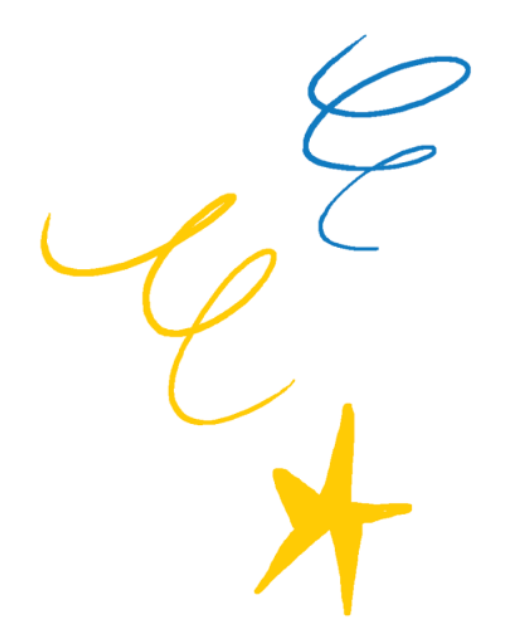 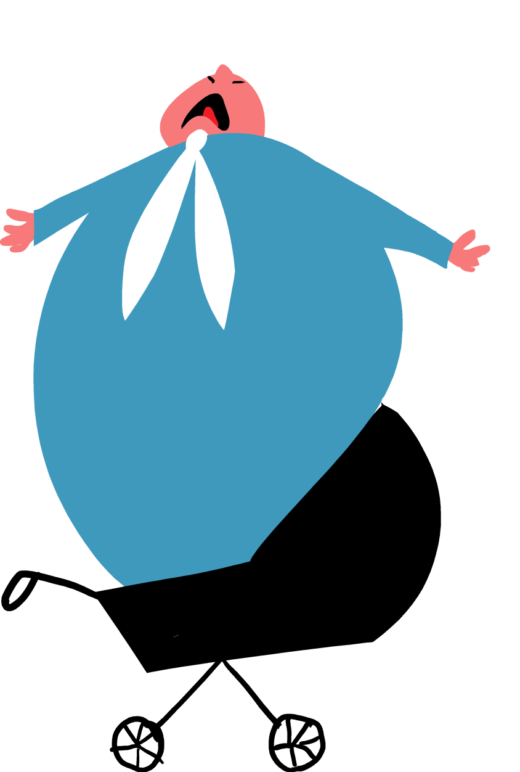 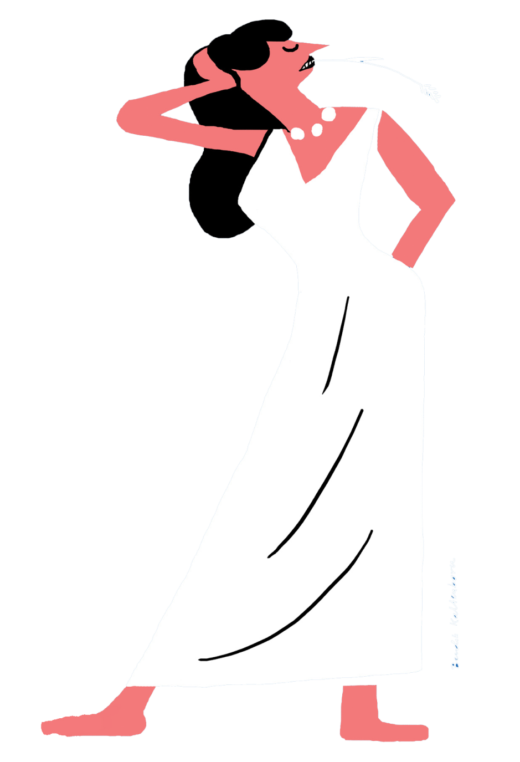 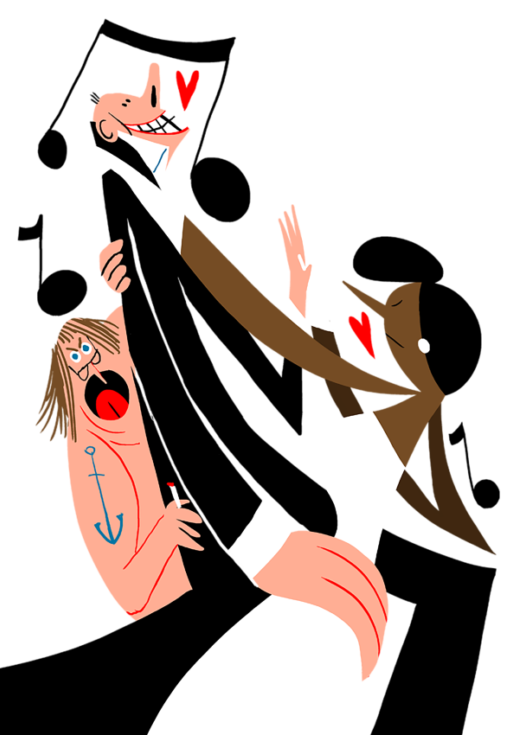 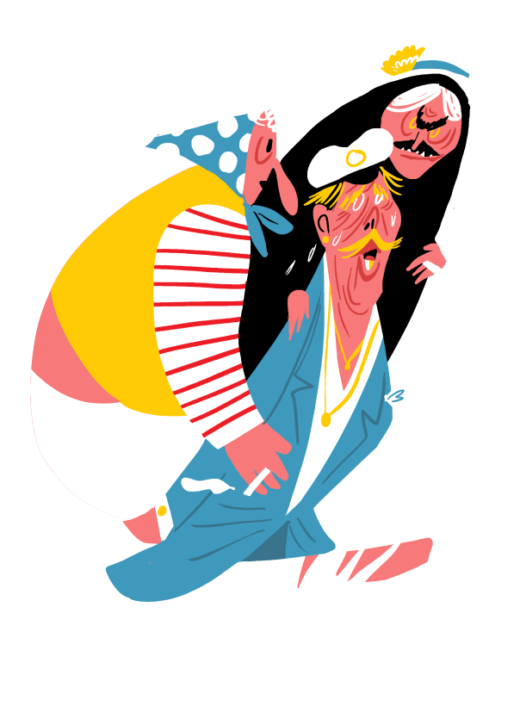 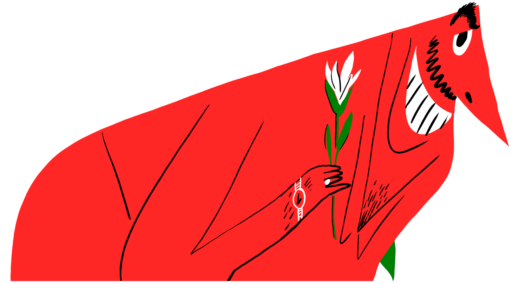 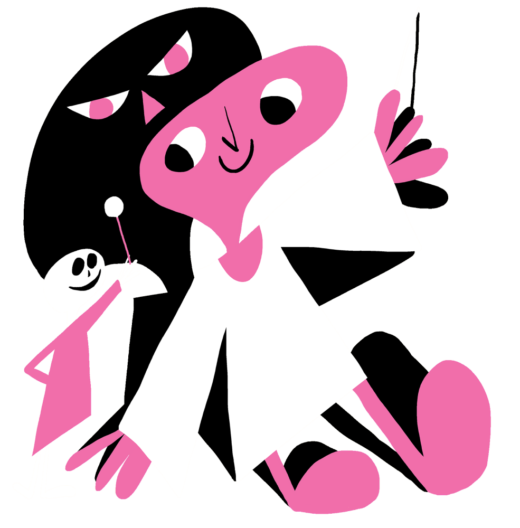 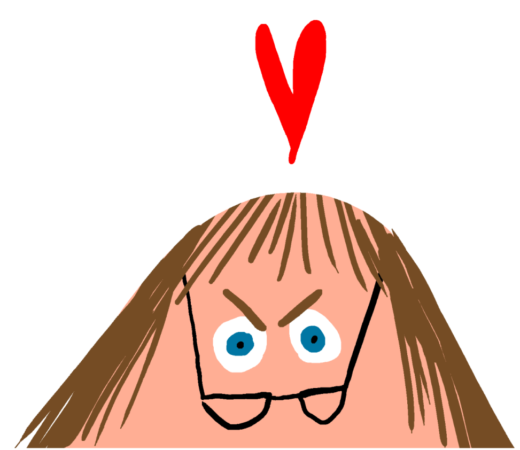 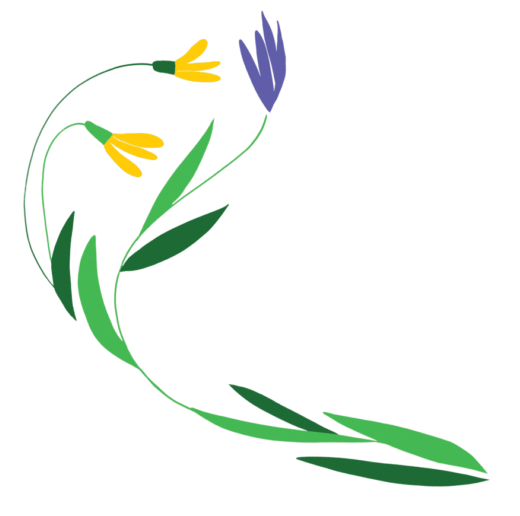 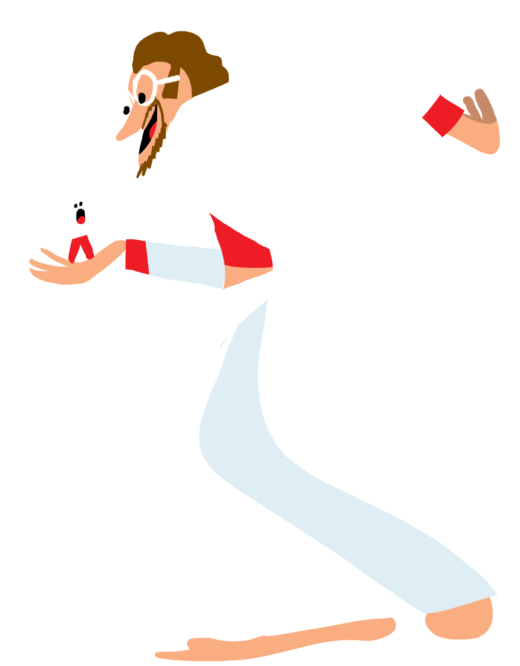 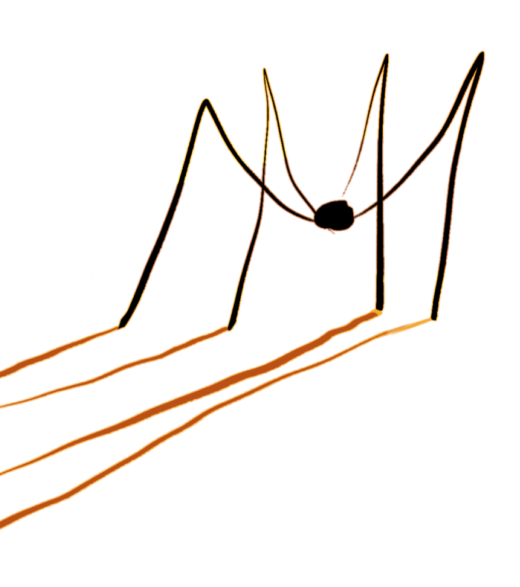 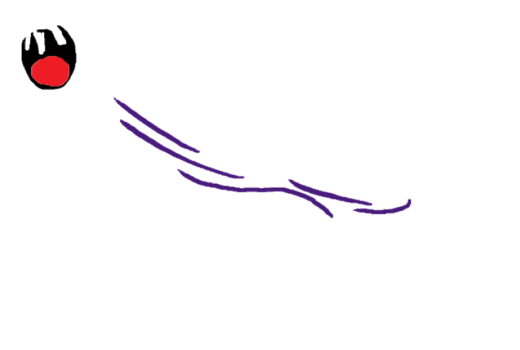 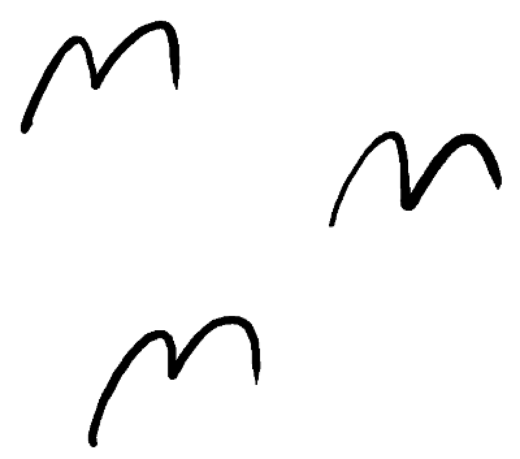 Forgiveness is about the cycles of abuse that form and affect who we are; if and how we can escape them and move on. Jonny Donahoe is the co-creator and performer of Every Brilliant Thing, which he performed more than four hundred times over four continents, including five months off-Broadway. The show was eventually filmed and screened on HBO. He was nominated for a Drama Desk Award, Lucille Lortel Award and an Off-Broadway Alliance Award for his performance.

This is his first new solo show in five years. 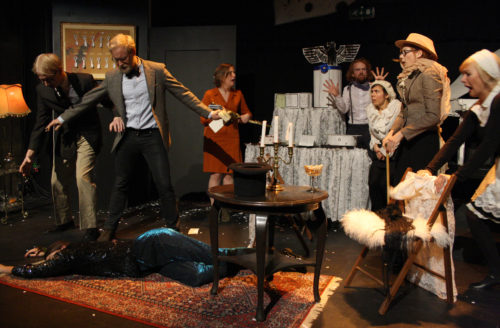